On this page, you will find useful information about being an American in Luxembourg. 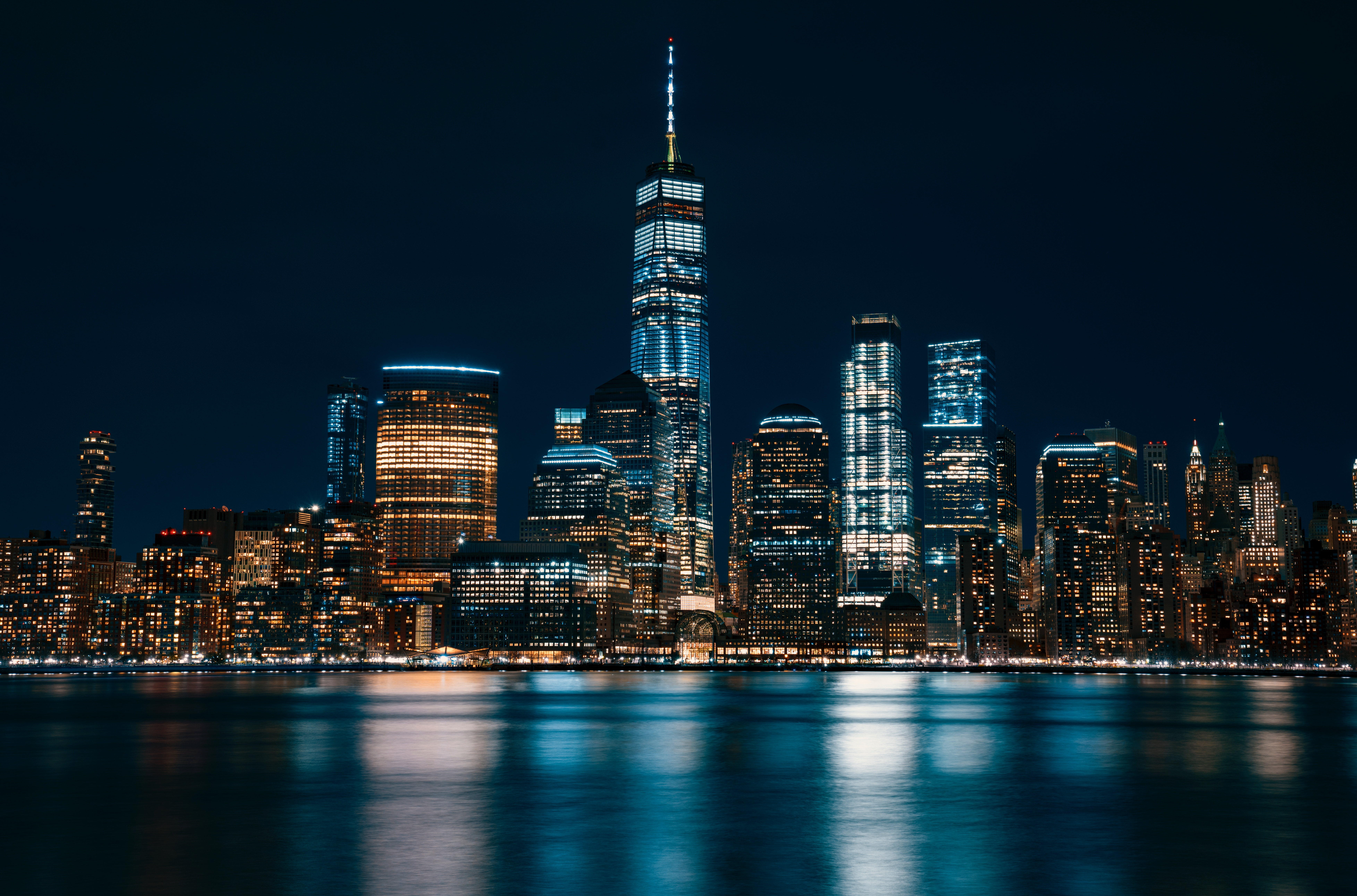 Luxembourg and the United States are longstanding allies. The friendship between the two countries is strengthened by a shared commitment to advancing freedom and prosperity.

Interesting and notable Americans in Luxembourg:

Located between Luxembourg-Hamm and Sandweiler, the cemetery consists of 17 acres of  lawn surrounded woods. 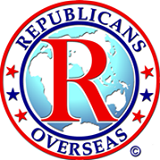 Founded in 1882, the objective of the American Luxembourg Society is to strenghten the ties between the United States of America and Luxembourg through its nationals, but also with the support of anyone wishing to develop links of friendship between the two countries.

This includes the celebration of major American holidays such as Thanksgiving or the Independence Day.

An American in Luxembourg

For a humorous, heart-warming, and American viewpoint on moving to and living in Luxembourg,  enjoy the musings of Mike McQuaide, An American in Luxembourg on Facebook or read his book.

Living overseas doesn’t mean you need to miss out on your favorite foods.
Home From Home in Strassen has many of the things you miss most. 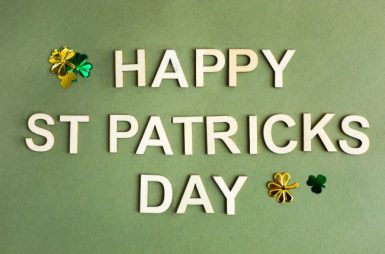 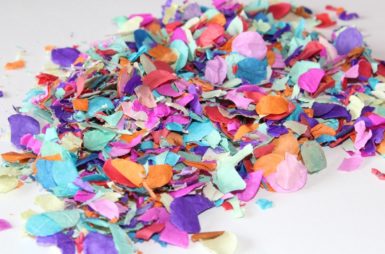 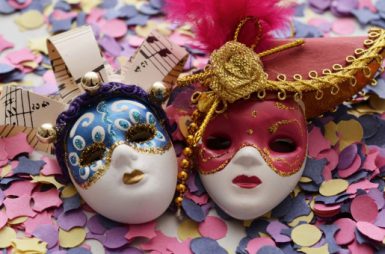