On this page we present a quick overview of the british community in Luxembourg. You will find information about the institutions, the associations, Fb groups, and other useful references related to this community in the Grand-Duchy.

5,766 representatives of United Kingdom are living in Luxembourg in 2019. This community is very active.

According to the 170 nationalities living in Luxembourg, english is often used as a business language. More and more medias are translated in english, despite the 3 official languages which are luxembourgish, german and french.

Events for the british community in Luxembourg:

The British Ladies Club is a club for English-speaking women, who live in Luxembourg in or around, regardless of nationality
The BLC offers countless activities including bridge, knitting, tennis, fitness classes, reading sessions and much more! There also many parents and children’s activities (from babies to teens) along with regular coffee meetings, during the morning or afternoon, for those with or without children.

Founded in 1947, this association aims at developing relations between Great Britain, the British Empire and Luxembourg. Very active among other things in the time of Margaret Thatcher, the activity of the association was revived because of Brexit to strengthen the existing ties between the 2 nations.

Top Squash in Sandweiler is a place were you can do sport, ballet for children, participate to « Book and Cake sale » for charity as a contribution to International Bazaar 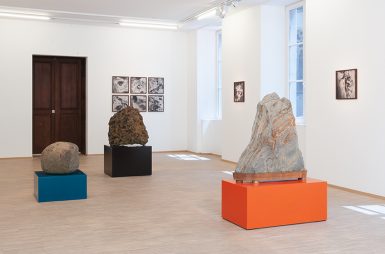 Su-Mei Tse, the Golden Lion award winner for best national pavilion (Luxembourg) at the 2003 Venice Biennale, has a... 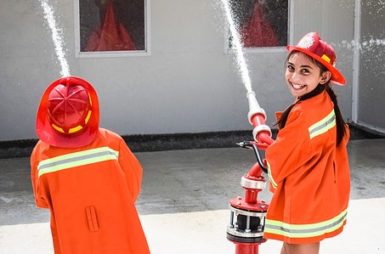 As the memories of summer fade, nights draw in and students are back to school many of us are signing up to evening...