Syria is known for being the cradle of cultures. You will have a great opportunity to know Syria in Luxembourg thanks to different associations that are proposing original events to present the culture and the traditions of this very ancient country.

After the wave of migration resulted from the ongoing brutal war in Syria since 2011, the number of Syrians in Luxembourg has increased to become close to 3,000 accoding to OLAI living in 32 communes.  They were 25 in 2011!
They are granted the refugee status to become part of the new residents living in Luxembourg.

The syrian community in Luxembourg consists of many educated and active members participating in many cultural and social events. They are involved in human rights and supporting Syrians in Luxembourg and Europe.

Syyria is known for being the cradle of cultures and civils.

More info about the syrian community in Luxembourg

Syrian youth has for exemple collaborated to the RIFF Syria event that was hold in Carrées Rotondes in March 2017.
The RIFF group has launched a series of ludic and entertaining events to discover countries all around the world through different art expressions, food and an edutaining quiz to learn more about their culture and traditions.

Syria celebrates all religious fests for majorities and minorities. In Luxembourg the events which are most celebrated are Ramadan, Eid fitr, Eid Adha, Christmas, New year.

A great idea and a great story of mutual aid and solidarity…. Go ahead and discover it

Many events : Ladies’ night, All about Syrian food, …

Diplomatic representation of Luxembourg in Syria

Luxembourg is represented by the Royal Netherlands Embassy in Damascus

Consular Affairs: Embassy of the Kingdom of Belgium in Damascus.

As the Embassy is temporarily closed, if necessary, please contact the Belgian Embassy in Beirut (Lebanon) or write to service.visas@mae.etat.lu 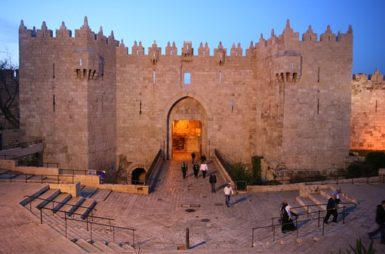 Today we discover another Syrian poet who lived an extra-ordinary expatriate life: Nizar Qabbani. Nizar Qabbani is an... 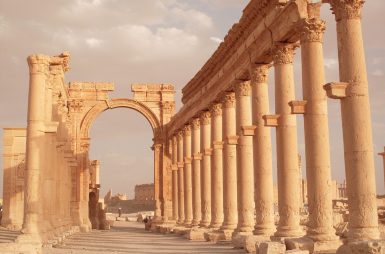 Big hello with lots of sunshine to all of our JAA club followers! I am Nur from Damascus, Syria and live in Luxembourg...