With more than 45,00 french people living in Luxembourg, the French community is the second largest foreign community in the Grand-Duchy after the portuguese community.

The French community is the second largest foreign community in Luxembourg with more than 45.000 residents. It has increased since the 70s, from 2.5% of the population to 7.6% today, with a sharp acceleration of French settling in Luxembourg since 2011.

The preferred French municipalities of residence are close to the capital. French residents represent 17.3% of the population in the city of Luxembourg and slightly more than 14% respectively in Strassen and Hespérange.

Despite being the 2nd foreign community in the country, french people represent less than 10% of naturalized persons since 2010. Less than 4,500 residents people are binationals French and Luxembourgers, and more than 2/3 of French applicants of Luxembourg nationality are non-residents.

To these figures, we must also add the more than 100,000 French border workers, who represent more than 50% of cross-border workers in Luxembourg. This figure is expected to increase in the coming years given the needs of the Luxembourg labor market.

French is one of the 3 official languages in Luxembourg with german and luxembourgish.

Traditional / recurrent events in relation  with France in Luxembourg

« There are many French speaking people in Luxembourg. A very fruitful way to integrate into your new country is to join the associations in your village/district, to go to the local events or even just to spend time in the nearest playground place, kids often provide natural reason to engage in a conversation with other mummies (advise of Fanny, french civil amabassador) ».

Free-of-charge newspaper in french generally available at bus stations for instance) who gives some highlights about the news in Luxembourg and in the world.

Distributed once a week on Thursday), gives a very detailed overview of all the cultural activities for the following 7 days.

The luxembourgish newspaper has got French web pages. D’Wort 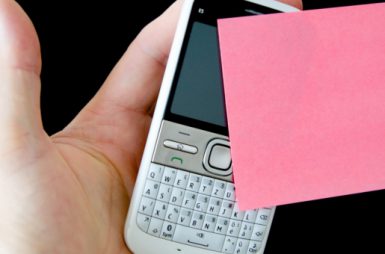 French expat in Luxembourg, Fanny suggests her tips about the different things you must think of upon your arrival as...

Hello, my name is Elisabeth. I come from France and have been living in Luxembourg since 2013.  We lived in London and...