With more than 20.000 Belgians living in Luxembourg, the Belgian community is one of the most active in the Grand-Duchy. Moreover, 45.000 Belgians commute every day to Luxembourg  for work. Find out more about Belgium in Luxembourg ! Contact us if you want to add more information about this community!

Belgian people and community in Luxembourg

Belgian people are among the most represented foreign communities in Luxembourg with 20,000 Belgian nationals.

The Belgian community is one of the 3 communities to have developed the most for 5 years, from less than 17,000 in 2011 to 19,953 nationals in 2019 (Statec source).  It represents today the 4th largest foreign community in Luxembourg.
Let us not forget also the 46,000 Belgian workers who cross the border every day to come and work to Luxembourg bringing their know-how especially in finance.

For more than 30 years, the association Abelux (Amitiés Belgo-Luxembourgeoise) has been working on developing ties between Belgium and Luxembourg through, among other things, conferences or guided tours in both countries.

The Union Royale Belge is an association created in 1907 that brings together Belgian and Belgian friends located at Rue du Fort Bourbon, Luxembourg-City. Through its business club, it organises networking events to bring together large companies located in the Greater Region. 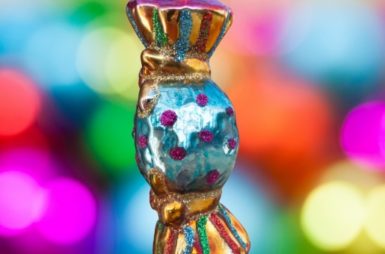