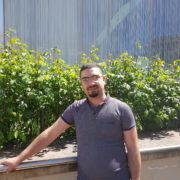 My name is Aws Alomar and I was born in Baghdad, Iraq in 1983.
I grew up in Al-Adhamiyah, a neighborhood in the east-central district of the city of Baghdad. Together with my father and mother, my three brothers and my sister we lived in a big house with a huge garden. My father was a school manager and loves playing guitar.
My mother and father were both physics teachers.

Like all young Iraqis I started to work at an early age. I was twelve when I started helping my uncle at his toy shop.
I am crazy about computer games. I started gaming in the 90’s and never stopped.

All my siblings and I are well educated. We have a tight relationship and were raised with high moral standards. I finished studying in Iraq and moved with my family to Libya where we lived for four years from 1996 to 2000. We then moved to Jordan for one year.

In 2003 I finished my Bachelors degree and then studied Engineering Drawing and passed my exams in 2005.  I then worked in some different jobs before I was employed by the Ministry of Oil (oil exploration company) as an Engineering Drawing Specialist /Associate observant technician and later became an Observant Technician and IT manger, until in 2006 I was kidnapped from work and held for 3 days  before managing to be rescued by U.S forces.
My surname Alomar singles me out in the sectarian divisions that have split my country.

After that I went to Syria, as things in Iraq were too dangerous.
In Syria I worked as a game and graphic designer and Sales Manager selling DVD’s and computer equipment.
In 2009 I moved back to Iraq and got married. We now have 2 little boys, Aysr who is 7 years old and Abdullah who is 4.
My two boys go to the local Luxembourgish school. They are learning many languages very fast !

When Abdullah was 2 years old he was kidnapped from the school bus and held for ransom, again because of his surname. My surname indicates the best friend of a profet. Some of those names are now forbidden in Iraq by the militias.

My family got together, and we managed to raise the ransom and get him back, but we were told to get out of Iraq or we would be killed. We left immediately and joined the exodus of refugees coming to Europe. After 22 days we arrived in Luxembourg in 2015.
I had gathered information about different countries in Europe, but Luxembourg appeared to me as one of the best and safe locations to raise my family.

I received the AOT (autorisation d’occupation temporaire) from ADEM 3 times to work in Luxembourg in 2017 and received my status to stay in November 2017.
I am working in digital-inclusion on a CDI contract since March 2017.


We choose Luxembourg because it’s the best country for my kid’s education and open-minded people.

First the different nationalities and religions in the same place living like one big family.
The well-organized streets and buildings.

I like the north, I think the social bonds are stronger there and the people are more familiar to others and the nature is beautiful and not too crowded.

التكييت = Teckiit= When you enter in a restaurant you like the food and you pay for people who are sitting in the restaurant.

كلاوات = Clauat= In order to reach a goal you take not a direct way but more shortcuts, not the current paths.

نومي بصرة = a kind of unique dry lemon present only in Iraq that we use for everything food/teas/ health.

I love to help people and I like to show people our culture and share and see other customs and traditions and cultures and meet new friends. 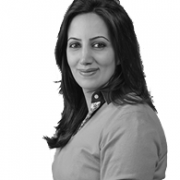 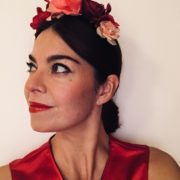 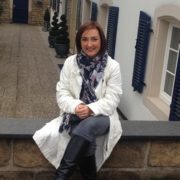 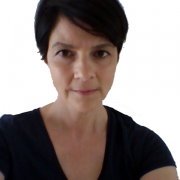 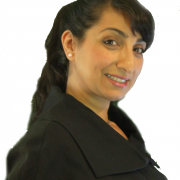 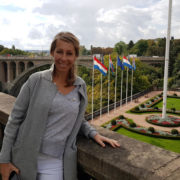 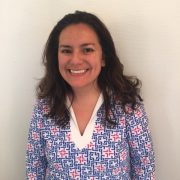 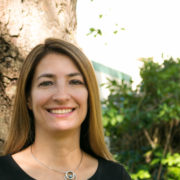 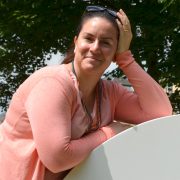 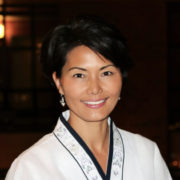